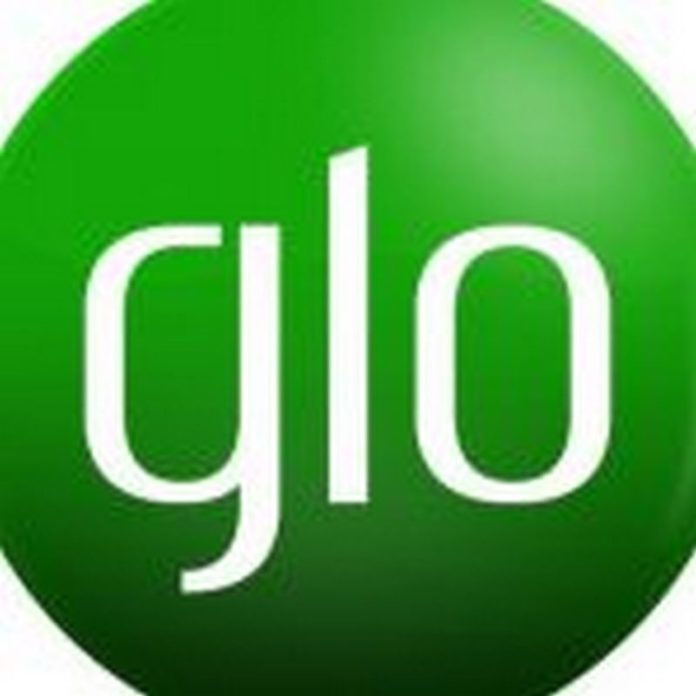 Company sources attributed this to the result of ongoing efforts by the company’s management to reposition the operations and serve the customers better.

Over the past several months, the company has ramped up the capacity on the network to accommodate more subscribers and make their experience smooth and seamless. Significant improvements have been done to boost Data reception in several key market areas through densification and replacement of ageing equipment requiring outright change.

On the technical side of its operations, the company has been adding new sites and enhancing its network capacity in high population and high usage areas to boost coverage and user experience. Apart from this, it has also increased network capacity both at access and core level. It has also improved power infrastructure at major hub sites by deploying back-up generators and providing automated seamless power switchover solutions.

Glo Mobile has also transformed and fortified the capacity of its fibre routes to provide redundancy to major commercial hubs in the country. It has also increased the capacity of microwave links to support high traffic routes and back-up for the ever-growing Accra – Kumasi, Accra – Cape Coast and Accra – Ho routes.

On the human side, there is continuous training and re-training of customer-interfacing staff to ensure that customers get the best of attention at all times. The company has also spread contact to several key locations where it has put in place customer Touchpoints where subscribers can get attended to without hassle.

On the products side, Glo Mobile has, unarguably, the most affordable voice and data offers in the market today, enabling subscribers to get the best value for each Cedi spent.

Glo Yakata Plus continues to be impressive and attractive to those passionate to make good savings on their telephony costs. A GHc1 subscription fetches a customer on Yakata Plus a total data benefit of 650MB, while also getting the first free first minute of the day call to other networks. The customer also gets free Glo to Glo calls for the duration of the subscription. This is apart from the GHc1 airtime that can be used by the subscriber for any other voice or data services.

The company also has Glo Awesome, a product offering that gives guaranteed, unbeatable 25 minutes for calls and 100MB data to the subscriber for only GHc1.

For Data lovers, the company has various market-leading offers that fit every class of user. While a GHc1 gives 400MB data, a GHc5 subscription gives 2GB. For heavy users, GHc50 gives 15GB, while a GHc100 subscription gives a whopping 60GB. For the super-heavy data users, the Glo Unlimited Data subscription at GHc300 gives them inexhaustible data for a whole month.

The improvements have largely been responsible for the growing increase in the subscriber base and the company is looking forward with greater optimism.

Glo Mobile Head of Business, Mr Hardeep Kheterpal, said the improvement represented a company-wide effort to reposition the operations of Glo Ghana and promised that the current efforts won’t be relaxed, but will be expanded to ensure the company is fully positioned to deliver value to all stakeholders.

He assured subscribers of continued improvement on the network in order to ensure value for money spent by the subscribers.