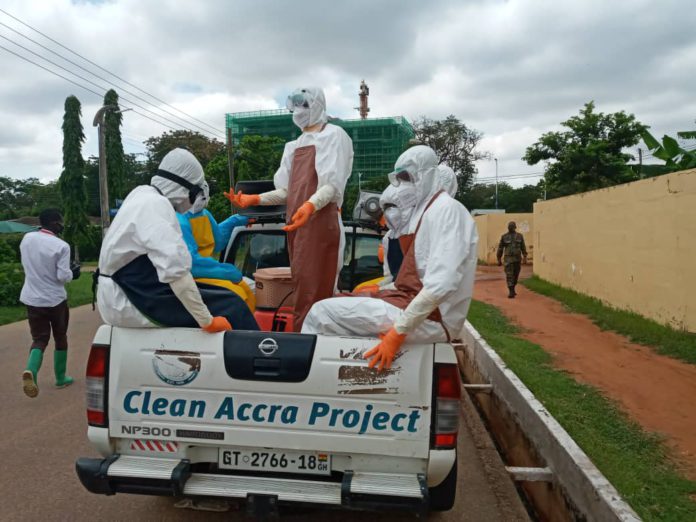 These new cases were recorded in 52 districts across eight regions.

Over 1,400 new cases have been recorded in the last two updates from the Ghana Health Service.

The number of discharged persons after treatment has also gone up to 18,622 with 4,717 active cases remaining.

Of the confirmed cases of the virus, 9,403 were detected through routine surveillance whilst the other 14,060 were detected from contact tracing.

The Greater Accra Region accounted for 388 of the new cases which are in 16 out of 29 districts.

According to the service, the majority of the cases in the Greater Accra Region are from Korle Klottey, La Dadekotopon, the Accra Metro, Ayawaso West, Ledzokuku and Tema, which have been previously identified as hotspots.