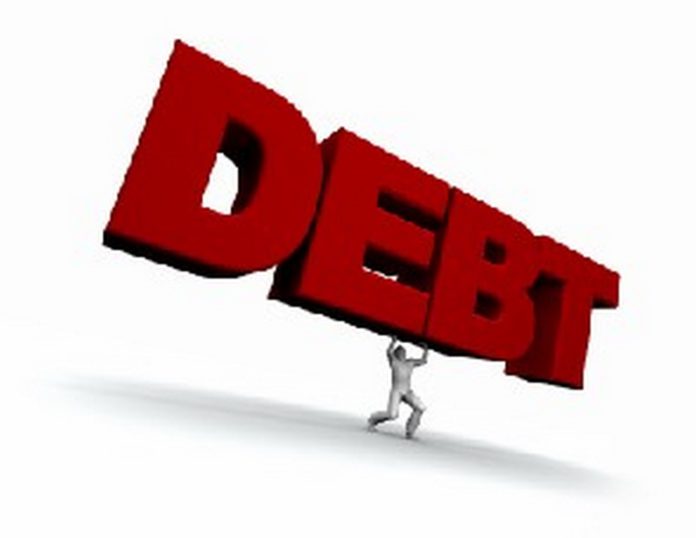 The International Monetary Fund (IMF) and World Bank have cautioned Ghana against excessive borrowing amidst concerns the country risks being classified as a high debt distress country if it continues to borrow.

The caution by the two acclaimed financial institutions comes days after the country successfully issued a $3 billion Eurobond which was five times oversubscribed.

Speaking to the media after a courtesy call on the Speaker of Parliament, Country Director of World Bank, Pierre Frank Laporte, said though every country will have to borrow, it must be cautious in the quantum and frequency of its borrowing.

“Countries, especially developing countries have to borrow because such countries do not have adequate resources and as such have to borrow to develop, but borrowing should be done responsibly.  At the moment, Ghana’s debt situation, according to World Bank description, is a country at moderate rate to high risk of debt distress so yes, the country has to be careful,” said Mr Laporte.

“And I’m confident the Finance Minister and his team are fully aware of that, borrowing as I said is not always a bad thing but you must borrow at the right terms, as best as most favourable as possible and the right amount and the right way,” he added.

Of the total debt stock, domestic debt was GHS101.4 billion, of which GHS11.2 billion (3.8 per cent of GDP) represented bonds issued to support the financial sector clean-up.

In 2019, interest payments on loans were expected to be GHS19.756 billion. Out of this, GHS4.60 billion was spent on the external debt while GHS15.156 billion was used to service loans contracted from the domestic market.