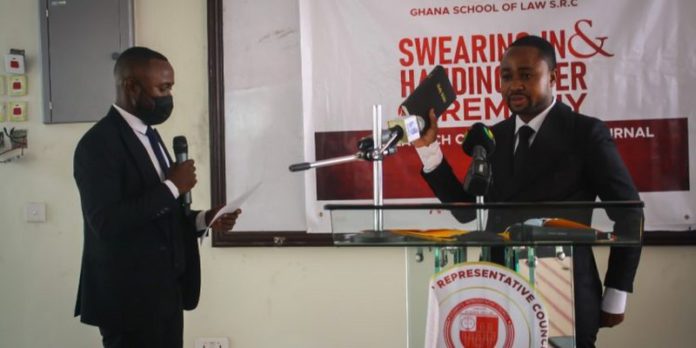 The President of the Students Representative Council (SRC) of the Ghana Law School, Wonder Victor Kutor has been ordered to set aside.

The directive comes on the back of an investigation over the purchase of a vehicle that bears Mr Kutor’s name for the SRC.

On Wednesday 6th April 2022, the Executive Council of the SRC probed the President about his ownership of a car sold to the SRC bearing the chassis number 2T1BURHE0EC043574.

However, a statement, signed by the Secretary, Safo Kwame Oheneba, indicated the answers provided by Mr Kutor were unsatisfactory, hence the directive.

An independent committee with no executive members have, therefore, been set up to further probe the issue.

“This committee would be devoid of any executive member and composed of three persons tasked with providing an opinion report as well as a recommendation of proposed steps within 14 days,” portions of the statement read. 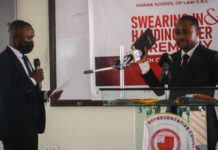 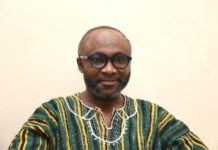