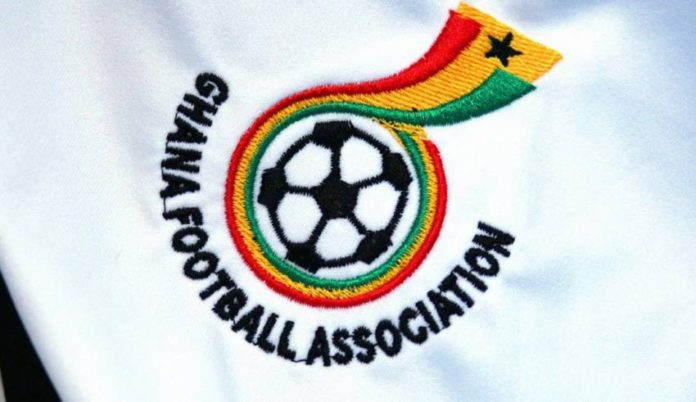 The Disciplinary Committee of the Ghana football Association (GFA) has fined and suspended four players of Elmina Sharks.

The players are said to have misconducted themselves in a Ghana Premier League match against Medeama SC at the Nduom Stadium in Elmina.

Each of the players have also been fined GHS5000.

According to the DC, the players breached article 12(1)(i) of the GFA Disciplinary Code, 2009 by verbally and physically assaulting Referee Eric Owusu Prempeh.

“The players will serve the suspensions above concurrently,” the Committee said.

The five-member committee chaired by Carla Olympic said should the players be dissatisfied with the ruling, they have one day after being notified to file an appeal. 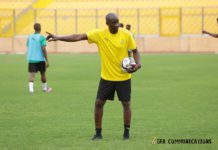 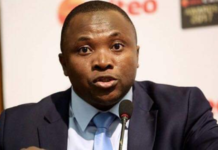