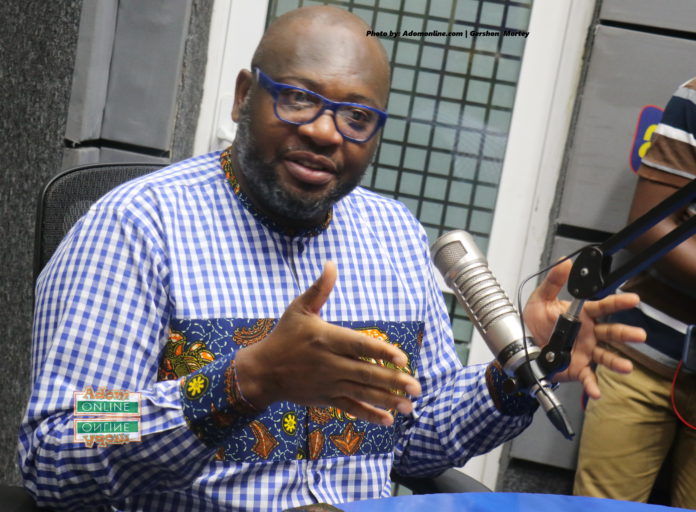 Executive Council Member of the Ghana Football Association, Randy Abbey, has justified the decision to appoint CK Akunnor as the new head coach of the Black Stars.

Akunnor, who played the national team for ten years has signed a two year deal with the FA following the expiration of Kwesi Appiah’s contract.

Many have questioned the appointment of the former Asante Kotoko and Hearts of Oak coach but Mr Abbey believes Akunnor has the requisite experience to be in charge of the Black Stars and with the assistance of David Duncan, the senior national team will succeed.

“After the decision of the Executive Council Members, we felt a local coach can the job for us,” he told Asempa FM.

“The country has expressed their concern that they are not interested in an expatriate coach. So after zeroing in, he emerged as the best choice for us because we don’t have the likes of Jurgen Klopps in our country but we have to nurture our and the appointment of a local coach was high on the agenda.

Quizzed if he [CK Akunnor] has the requisite experience to manage the Black Stars, he said, “This is somebody who has played ten years for the Black Stars. He played for Wolfsburg and captained the team.

“He does not have the experience coaching national teams but we know what he has done with our local teams. He played the national team for ten years and emerged as the captain. He has played Europe for that number of years.

“When we were appointing Kwesi Appiah as the head coach of the Black Stars, he had no experience but we gave him the job. I think he will definitely do a good job and with the assistance of David Duncan, things will work properly,” he added.