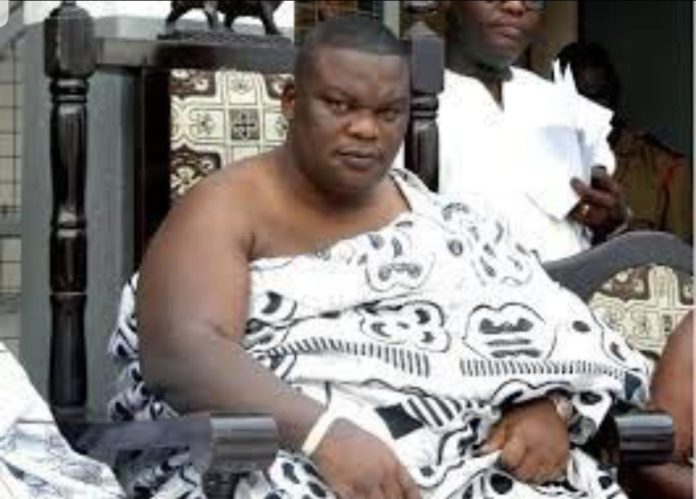 Gbese Mantse of the Ga State, Dr Nii Ayi-Bonte II, has launched an endowment fund to create jobs for the youth in the community.

The initiative, Gbese Aforoso Job Bank wallet, is aimed at curbing the high rate of unemployment among the youth in the community hence raising capital of about $10 million in the next five years to bring about millions of jobs.

The Gbese Mantse said a kenkey factory would be set up with a part of the funds to be generated to produce kenkey which would be sold at an affordable price and sizes that are better than the ones on the open market currently.

“We will also buy fishing trollers to open up our fishing industry to process the fish into fried fish and sardines to accompany the kenkey for export and local consumption”, he added.

Nii Ayi-Bonte II said the endowment fund aims at allowing all Ghanaians and philanthropists to support the initiative in order to reach the set target and create more jobs for the youth.

According to Nii Ayi-Bonte II, maintaining peace in the Gbese community and the Ga state at large is one of his goals and responsibilities as a traditional leader.

He commended Zeepay, Guinness Ghana Limited, Movenpick Ambassador Hotel, and all other stakeholders who supported the royal feast and the launching of the Gbese Aforoso Job Bank wallet initiative.