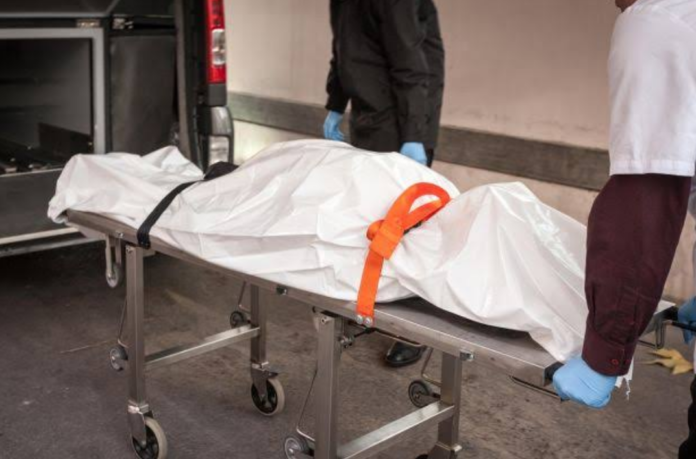 Authorities in Uganda have confirmed the death of a local football player after he was allegedly assaulted by teammates.

It was gathered that Churchill Owaci found himself in trouble after he reportedly made a defensive error that led to a goal during a friendly match.

According to Dennis Onyon, a sub-county chairperson who confirmed the incident, Owaci’s teammates pounced on him with blows after the blunder.

However, the situation was said to have gone from bad to worse after Owaci accosted one of his assaulters moments after the match.

Owaci was later said to have accosted his assaulters brewing a fresh fight that saw him sustain serious injuries and later collapsed.

He was rushed to hospital for medical attention where he was pronounced dead by medical personnel.

“The deceased collapsed a few metres away from the fight scene and was rushed to Agoro Health Centre III, where he was pronounced dead a few hours later,” Onyon was quoted saying.

Two brothers identified as Joel Okello aged just 19 and Francis Opio have since been apprehended in connection to Owaci’s death.

Footballer slumps and dies during match(photo)