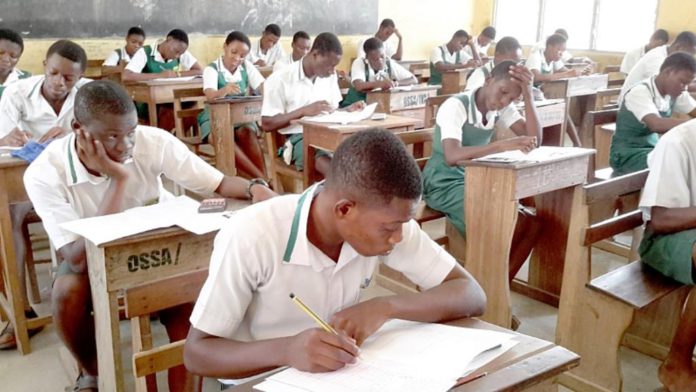 The first edition of the National Standardised Test for all primary four pupils comes off today, December 17, 2021.

About 470,768 pupils are expected to participate.

The exam, which forms part of the government’s quest to build a robust education system, will be written by 15, 391 schools nationwide.

It will be carried out in about 2,850 examination centres with a capacity of at least 200 pupils per centre.

The exams will be written in two parts with the first to be numeracy scheduled for 11:am – 12:15 pm.

Currently, the test is been conducted in only public schools; however, there could be a consideration for enrolling private schools in subsequent ones.

The Education Minister, Dr Yaw Osei Adutwum, has explained the test does not only seek to improve learning outcomes but also reduce learning poverty across the country.

According to him, pupils waiting eleven years before they sit for their first national exam, Basic Education Certificate Examination, makes it too late to rectify the vast literacy poverty recorded yearly. 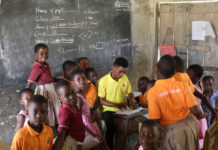