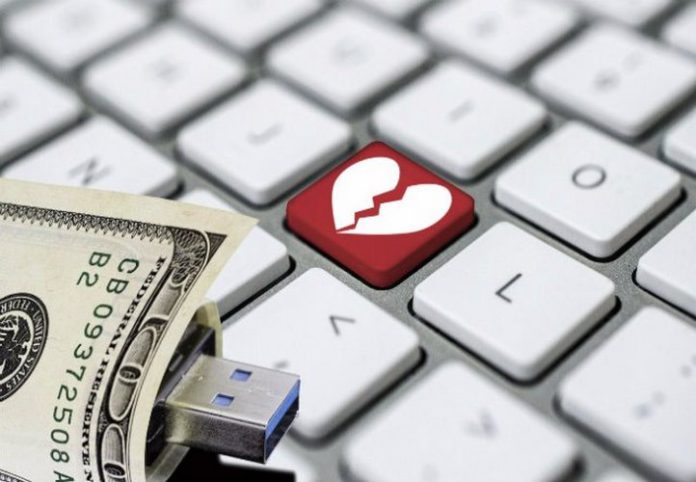 Federal prosecutors say 80 people, most of them Nigerians, have been charged in the United States with being part of a widespread conspiracy that stole millions of dollars from businesses and elderly individuals through a variety of scams then laundered the money.

Law enforcement officers arrested 14 people in the United States on Thursday, the US Attorney in Los Angeles told reporters while announcing a 252-count indictment that was unsealed. At least three other defendants were already in custody.

Six defendants living in the United States are fugitives.

The remaining defendants live in other countries, principally Nigeria.

“Today’s announcement highlights the extensive efforts that organized criminal groups will engage in to perpetrate (business compromise email) schemes that target American citizens and their hard-earned assets,” said Assistant Director in Charge Paul Delacourt of the FBI’s Los Angeles Field Office. “Billions of dollars are lost annually, and we urge citizens to be aware of these sophisticated financial schemes to protect themselves or their businesses from becoming unsuspecting victims.

All defendants will face charges of conspiracy to commit fraud, conspiracy to launder money, and aggravated identity theft. Some also will face fraud and money laundering charges.