Award-winning Ghanaian rapper, Sarkodie, noted for his acumen when it comes to song features, has raised lots of eyebrows with his latest tweet on social media.

SEE THIS: I knew my husband was a ‘fool’ before marrying him – Oteele’s wife

The rumours stemmed from a question Sarkodie posed to his fans: “Who y’all think really had or has more impact out here in Ghana [is it Lil Wayne or 50 Cent]???  Been thinking!”

Out of the 12,624 votes garnered, 79% of them voted for Lil Wayne with the remaining 21% opting for 50 Cent. At the time Adomonline.com sighted the poll it was left with four hours to close the poll.

ALSO SEE: Okraku Mantey’s message to Hammer for saying Sarkodie must be taught in schools (Video)

Read some of the social media reactions below: 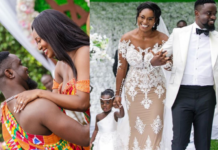 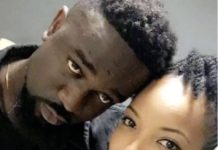 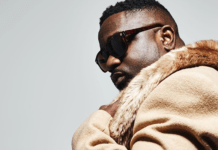