Netizens have been left drooling after Ghanaian actress Kisa Gbekle flaunted her body for the first time after her booty surgery.

Unlike some celebrities, the curvaceous actress announced in November that she was going under the knife in Turkey and detailed the entire process via videos.

Kisa, after completing the entire process and healing, has bounced back on social media to feed her fans in on the outcome.

She shared her first video for 2022 which captured her modeling majestically as she put her hourglass figure on display.

It is unclear the exact body enhancement procedure she underwent, but her waist seems trimmed and her backside has enlarged. 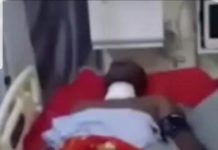 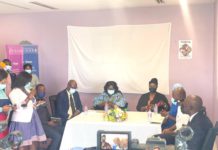