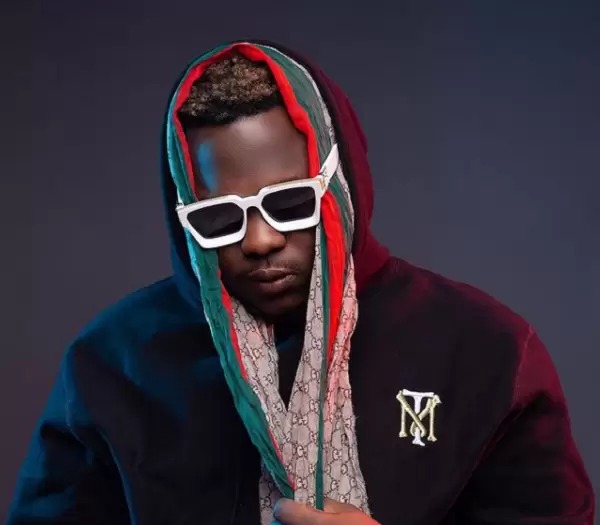 Rapper Medikal has announced an entire rebranding for the year of 2023, which he said will be significant to his career.

In view of this, Medikal has flaunted his new look; a cornrow hair style, the first since he stepped into the limelight nine years ago.

The 29-year-old settled for Criss Cross braids in the centre and a faded haircut on the sides.

Like his hair, the Sowutoum-based artiste said he is bringing versatility to the industry and accomplish all the unaccomplished.

For once, judgmental fans have drooled over his new look they argue is better than his low cut.

Check out photos below:

I’ve never met Sister Derby since we broke up – Medikal 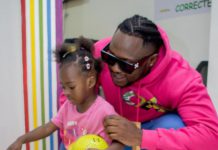 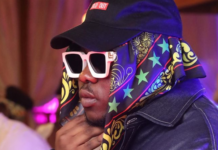 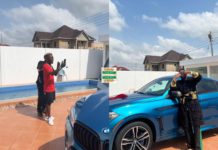 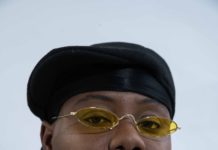 Fans in shock over latest look of musician Teni