There are a lot of unusual aspects to the 2022 World Cup in Qatar, but one on-field quirk has stood out so far: the long stoppage times.

The second-longest contest has been Wales’ 1-1 draw with USA, which lasted over 104 minutes with nine added on at the end, ramping up the excitement as both teams chased a winner.

There were over 100 minutes played in Netherlands’ 2-0 victory over Senegal in Group A, and even the opening game between the hosts and Ecuador exceeded 100 minutes.

The first game on Tuesday November 22, Argentina v Saudi Arabia, continued the trend with five additional minutes at the end of the first half.

But what is the reason for it?

Well, former referee, the iconic Pierluigi Collina, had warned last week that fans should expect these sorts of situations in Qatar.

“What we already did in Russia [2018] was to more accurately calculate the time to be compensated,” the chairman of the FIFA referees committee told ESPN.

“We told everybody to don’t be surprised if they see the fourth official raising the electronic board with a big number on it, six, seven or eight minutes.

“What we want to do is accurately calculate the added time at the end of each half. It can be the fourth official to do that, we were successful in Russia and we expect the same in Qatar.

“I am not talking about VAR intervention, this is something which is different and calculated by the Video Assistant Referee in a very precise way.

“Even at the time I was a referee, the info [on added time] came from the fourth official, you are too much focused on what’s going on that it’s possible not to consider something. It’s the fourth official who usually proposes the amount of added time and the referee tends to decide…and decides.” 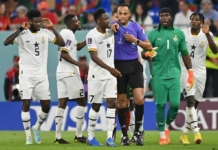 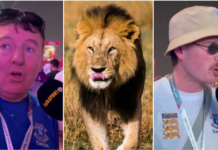 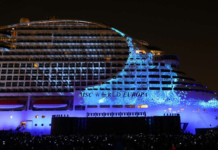 #Qatar2022: This new luxury cruise ship is a floating hotel for the World Cup 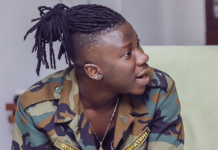 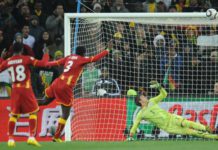