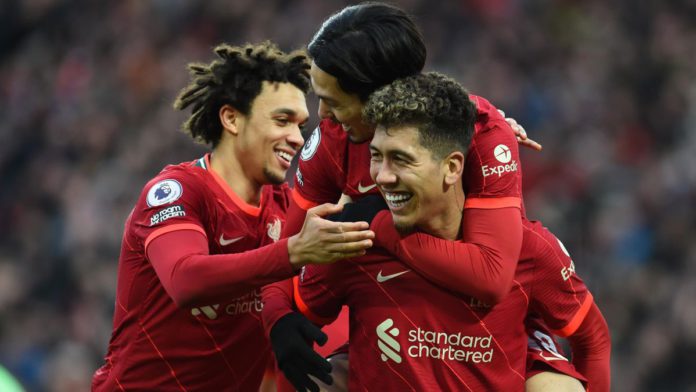 Jurgen Klopp sealed a win in his 350th match in charge of Liverpool as his side moved up to second in the Premier League after a 3-0 victory over Brentford at Anfield.

Despite dominating possession, Liverpool struggled to make the breakthrough during the first half as Brentford sat back in a compact low block shape to try and frustrate the hosts.

Just as Brentford were gaining more of a foothold in the game, Liverpool struck moments before the break as Trent Alexander-Arnold’s corner was headed in at the far-post by Fabinho, with the visitors allowing the ball to bounce in the six-yard box.

Liverpool had their second in the 69th minute, as Alex Oxlade-Chamberlain headed in Andrew Robertson’s whipped cross.

The win was sealed for Klopp’s side seven minutes later, with Brentford getting caught playing the ball out from the back. Roberto Firmino capitalised on Alvaro Fernandez’s loose pass and laid it off to Takumi Minamino, who scored an easy tap-in shortly after coming on as a substitute. 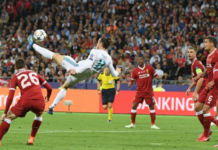 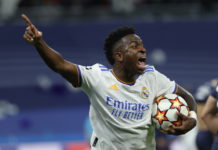 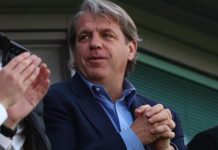 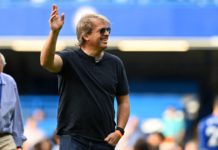 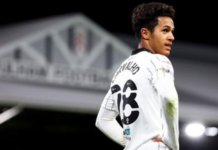