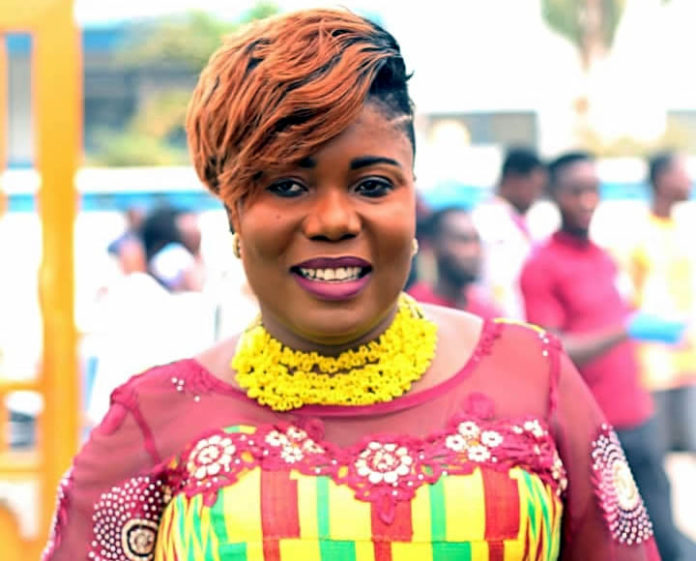 Former Youth and Sports Committee Member in Ghana’s Sixth Parliament, Rachel Appoh, has lashed out at football Administrators in the country.

She said the Ghana Football Association (GFA) and its allied agencies must stop toying with the hearts of Ghanaians following the abysmal management of Black Stars in the AFCON.

“Some Ghanaians support the national team with their hearts, the heartbreaks are too much, some pregnant women lose their babies, others give birth prematurely, the taxpayers’ money is also wasted,” she said.

Ghana was knocked out of the ongoing 2021 Africa Cup of Nations after losing 3-2 to Comoros.

Speaking on Adom FM’s Fire For Fire Show, she emphasised that the team in its current composition is not fit for purpose.

According to her, there is no shortcut in football and insisted that the GFA focuses on the local-based players.

“The process must be opened for others interested in the job to also apply, it must be competitive,” she said.

Ms. Appoh, who is also a former Minister of Gender, Children and Social Protection, also indicated the need to revive interschool’s competitions to scout for talents who could feature for the national side.

In her view, this process could enhance the unity among the players rather than the usual assemble of different players from different international teams with different styles of play on the field.