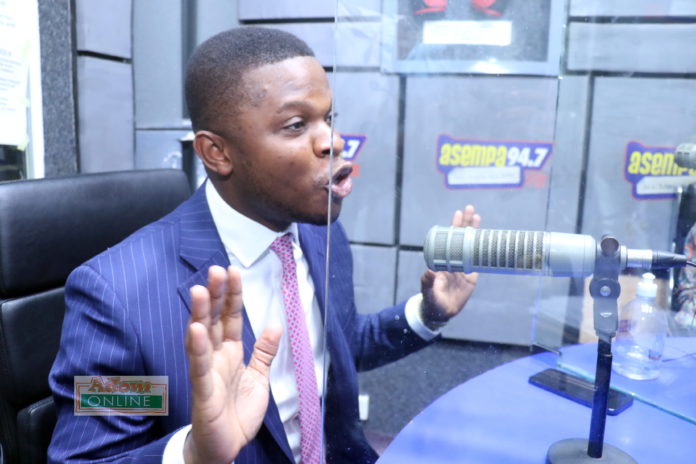 National Communications Officer of the opposition National Democratic Congress (NDC) has described as brilliant the testimony given by second witness, Dr Michael Kpessa-Whyte, for the petitioner challenging results of December polls at the Supreme Court.

Mr Gyamfi said his evidence exposed what he described as “bad faith, lack of candor and due process” by Chairperson of the Electoral Commission (EC), Mrs Jean Mensa.

Dr Kpessa-Whyte, who was in the witness box at the Supreme Court on Tuesday, February 2, 2021, among other things, accused the EC boss of bad faith.

He claimed on December 9, Mrs Mensa instructed them to go and seek a conference with the 2020 NDC flagbearer, John Mahama.

Dr Kpessa-Whyte, however, indicated that, the Returning Officer for the presidential election did not speak to him personally.

This admission, lawyers for President Nana Akufo-Addo said, amounts to the petitioner scoring an own goal.

But Mr Gyamfi, in a post on Facebook, said the relevance of the testimony of their second witness cannot be overemphasised.

The main purpose of Dr. Kpessah Whyte’s evidence was to demonstrate the bad faith, lack of candor and due process,… 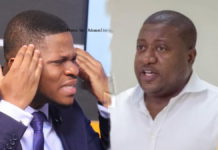