She said the election will not be won on a silver platter in spite of the massive achievements of the Akufo-Addo government.

“Our biggest enemy is apathy and complacency so let’s disabuse our minds that the election has already been won,” Mrs Ursula-Owusu said in an interview on Asempa FM’s Ekosii Sen programme Tuesday.

She maintained that, the alternative, which is the National Democratic Congress (NDC), is very scary “so let’s work hard to consolidate our gains and retain President Akufo-Addo in power.”

Mrs Owusu-Ekuful, who is also the Minister of Communications, urged NPP supporters to intensify the house-to-house campaign in every nook and cranny for a resounding victory.

Given the work done so far, she said the NPP will retain all its seats in its strongholds and snatch some from the NDC strongholds.

“Election 2020; upset galore! We are winning the general election with an enhanced margin,” the Ablekuma West MP stressed. 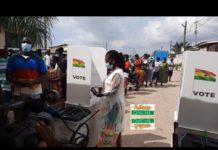 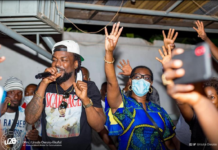 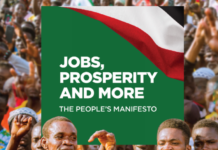 Speaker of Parliament fumes at some media houses 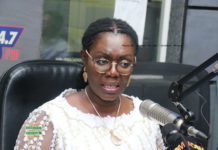