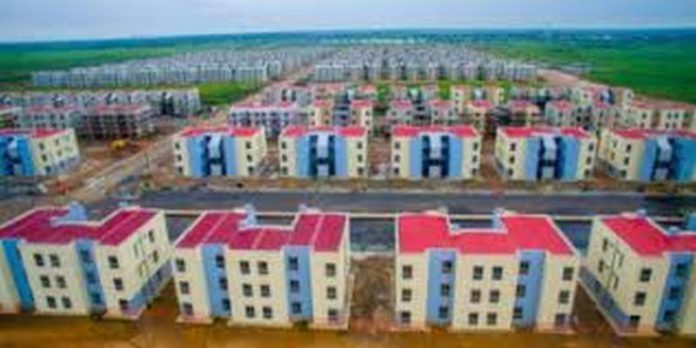 Former Water Resources, Works and Housing Minister, Enoch Teye (ET) Mensah, has disputed some claims made by the National Communications Officer of the National Democratic Congress, Sammy Gyamfi, over the Saglemi Housing project.

Collins Dauda, who was Mr Mensah’s successor, together with three others, have been charged with causing financial loss to the state in the controversial deal.

But reacting to the charges, Mr Gyamfi said Mr Dauda did nothing wrong, adding that some of the things he has been blamed for were put in place by Mensah.

To him, the prosecution of Mr Dauda is an attempt by the Akufo-Addo-led government to detract from its inability to complete the project started by the erstwhile Mahama government and goes beyond the alleged financial loss.

Reacting to the comments on Accra-based Metro TV, the Council of State member stated the claims were untrue and do not reflect the reality.

According to him, the plan was to construct 5,000 housing units in just one phase and not the varied phases as purported.

He further denied claims that the project designs were varied after the technical committee noticed that the initial designs were not fit for the Ghanaian context.

“The plan was 5,000 houses, first phase. It is a lie (it wasn’t going to be built in four phases(. I was not involved in any phasing system. We knew that we wanted to build, that is 5,000 houses to be built for workers, and it was approved.

“Executive approval was given and parliament approved it, so if anything at all, If I wanted to change something, I had to go through the same process again,” he told Paul Adom Otchere on Good Evening Ghana. 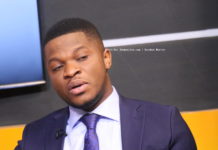