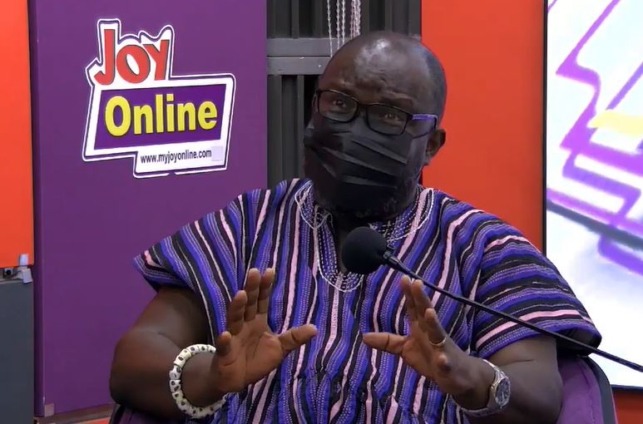 Chief Executive Officer of the Ghana Chamber of Telecommunications, Ken Ashigbey, has confirmed that the Electronic Transfer Levy (e-levy) will affect tithes.

“Currently as it is, your tithe, once you pay it via Mobile Money would attract the tax,” he said.

This is in contrast to an earlier claim by the government.

Following an assertion made by the Member of Parliament for Ningo-Prampram, Sam Nartey George, the government, through the Deputy Finance Minister, John Kumah refuted claims that the levy will apply to tithes and offerings.

“Currently as it, once you pay your tithes via mobile money, it will attract a tax”

However, Mr. Ashigbey has confirmed that the tax will apply to tithes.

“So far as the law is concerned, you’re paying from a personal account to a Corporate, i.e if the church is registered as a corporate. The law doesn’t exempt Corporate Mobile Money, so it will still attract it,” he said.

Moreover, “you are the person paying your tithe so the burden of the payment on the transfer is on you who is paying. The person paying apart from paying the tithe will have to pay government some taxes so far as the law is concerned.

He, thus, called for government to hold more engagements with other stakeholders in order to identify the loopholes in the implementation of the policy and address them.