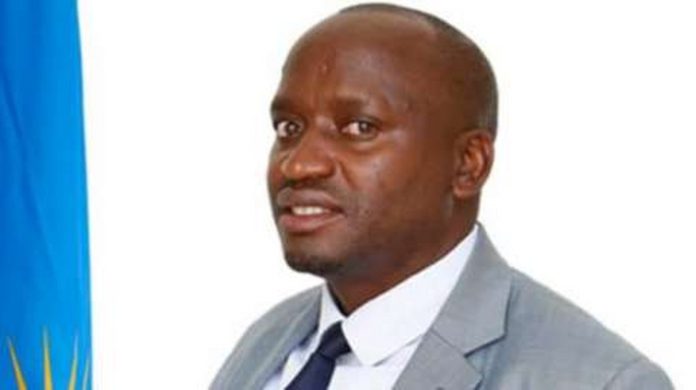 A Rwandan MP, who resigned from Parliament on Monday, has apologised for “drink-driving”.

On Monday, parliament approved the resignation of Gamariel Mbonimana for “personal reasons”. It was a day after President Paul Kagame criticised an MP, who he didn’t name, for drink-driving.

In a statement on Twitter, Mr Mbonimana apologised to Rwandans and the president, adding that he has “decided not to take alcohol anymore”.

Mr Mbonigaba confirmed to the BBC that the tweet is authentic.

In his remarks over the weekend, Mr Kagame criticised police for not arresting the MP because of “his immunity”.

Mr Mbonimana was an MP since 2018. He’s a member of the Liberal Party, an ally of Mr Kagame’s ruling party, RPF.

Liberal Party vice president Théogène Munyangeyo told the state broadcaster that they “had never seen him drinking alcohol before”.