Rwandan President Paul Kagame says he wishes the best but is “prepared for the worst” over the row between his country and neighbouring Democratic Republic of Congo.

President Kagame is due to hold talks with his Congolese counterpart, President Félix Tshisekedi on Wednesday in Angolan capital, Luanda.

The talks are being mediated by Angolan President João Lourenço.

But ahead of the meeting, Mr Kagame says he is preparing for the worst.

The Rwandan president says there is no “magic solution” to the tensions between the two neighbours.

“There’s no magic solution here for me other that presenting the facts as I understand them and the facts have been presented… not people creating their own facts or simply thinking that they will impose a solution to one party or the other.”

The presidency tweeted a video of his remarks:

“I wish for the best for all of us, Congo and Rwanda. But if the best doesn’t come, it should always find me prepared for the worst.” President Kagame | #Kwibohora28 pic.twitter.com/u8gjHZhiMg 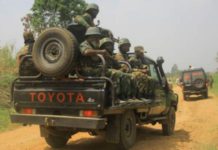 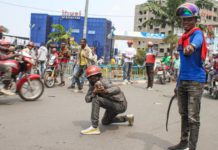 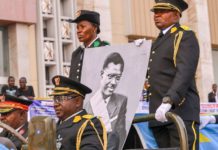 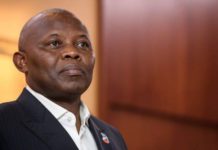 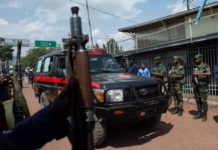 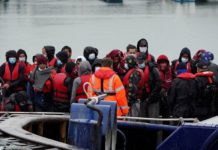