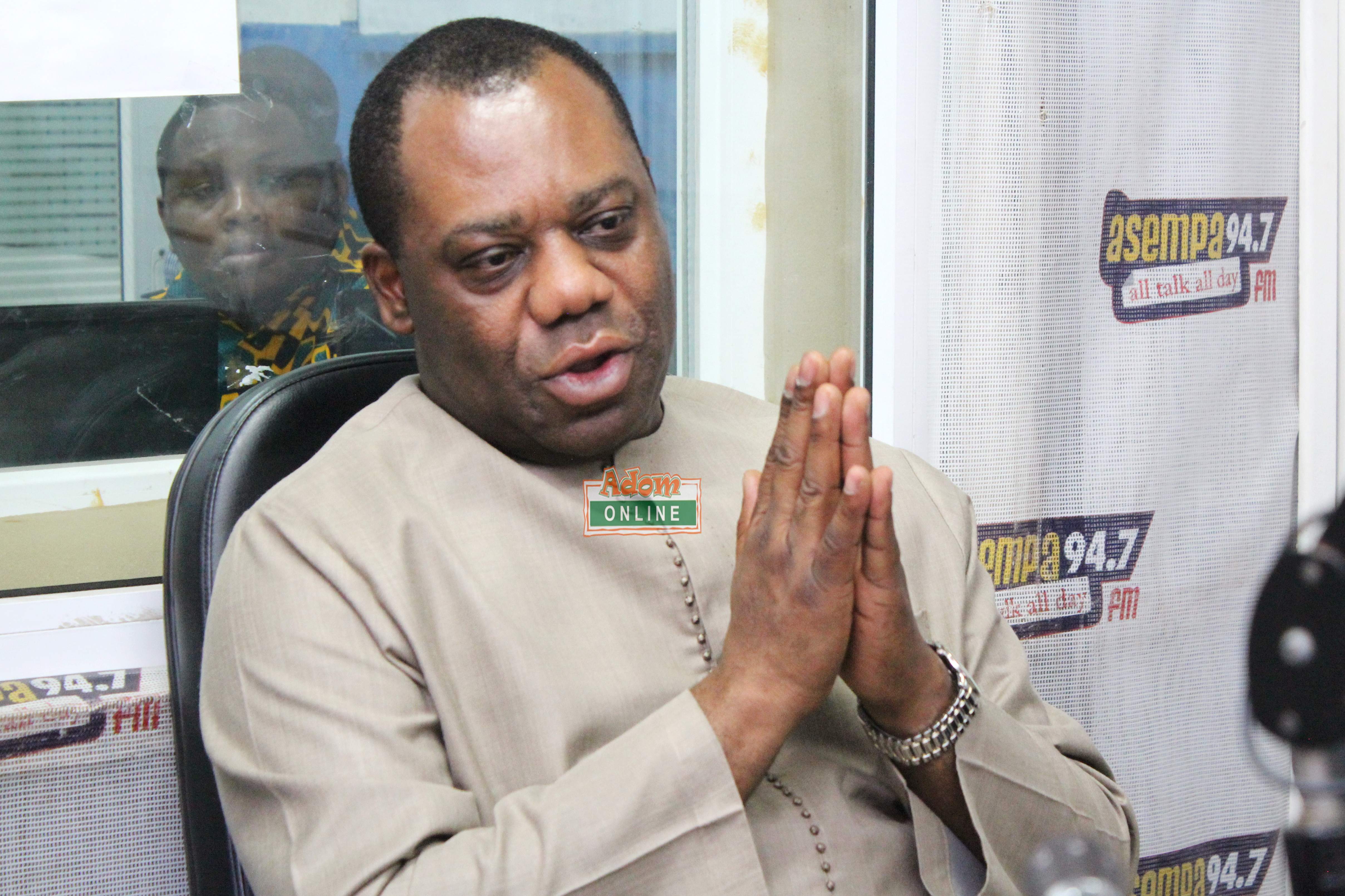 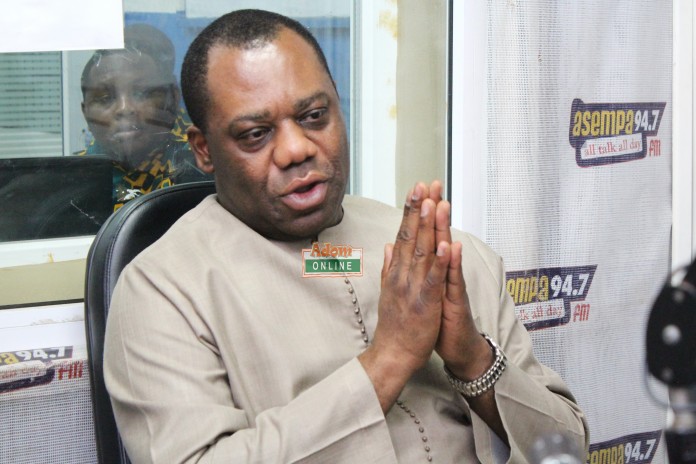 Minister of Education, Mathew Opoku Prempeh has revealed that, Senior High Schools (SHS) will go off the double-track system in September 2019.

He explained that, his Ministry will soon complete work on many Ghana Education Trust Fund (GETFund) projects which will accommodate more students.

The double-track system started in the 2018/19 academic year with the aim of addressing congestion in SHSs following the implementation of the Free SHS programme.

The system divides the entire student body and staff into two different tracks. So while one track is in school, the other is on vacation.

This system has been questioned by some Ghanaians especially parents whose children are beneficiaries but government insists it is to help address the infrastructure challenges.

However, Education Minister shrugged off critics of the policy who say the double track system is a hazardous catalyst to secondary education.

“If anyone has another alternative he can bring it on board but for now, we will use the double track system” he explained.

He expressed shock at critics of a system which has deepened access, reduced congestion in classrooms and pressure on already inadequate infrastructure.

The Education Minister stressed that, only 400 of the estimated 670 Senior High Schools are on the double track system.

Mathew Opoku Prempeh explained that, schools that have been oversubscribed by students are the ones on the system since the students are more than the available infrastructure.