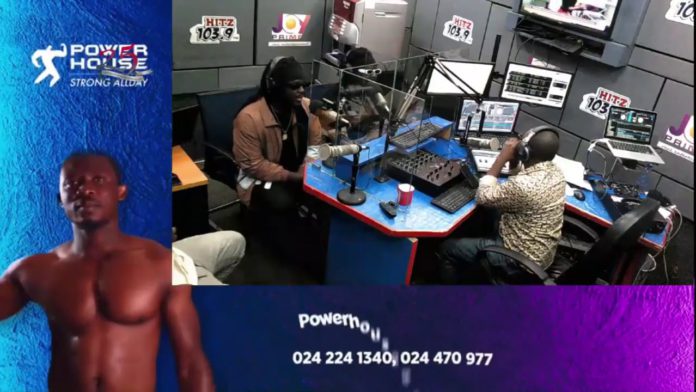 Music group DopeNation has expressed disappointment in colleague singer Kuami Eugene after he said he was excited over their exit from Lynx Entertainment Record label.

In an interview on Daybreak Hitz on Hitz FM, they said they were astonished by Kuami’s statement because he had already congratulated and wished them well in person.

Kuami Eugene, in an interview with Joy News on Tuesday, July 14, 2020, said DopeNation’s exit will give Lynx Entertainment’s Chief Executive Officer, Richie Mensah, more room to focus on him and co-signee, Kidi.

But reacting to his statement, DopeNation told Andy Dosty that:

What he said and what we heard, we were not satisfied with it. We felt he should have congratulated us and we didn’t see it as his place to announce the reason we left because he has no idea about our contract and business with Lynx. We were shocked.

Even if you want to be sarcastic, you have to express it as a brand but not as friends, you have to represent Lynx, they added.

We didn’t call him, we only did a day after we had signed out. If we don’t express it then it means we are not being real. All jokes aside, we love him and anytime they mention top five musicians we mention his name.