Portugal International, Cristiano Ronaldo has become the first person to reach 400 million followers on Instagram, making him the most followed profile on the platform.

The five times Ballon d’Or holder is now making over 1.7 million per every post on Instagram after reaching that amount on his social media platform.

Betting experts OLBG have revealed how much the Portuguese star could be earning from one social media post.

The former Galactico’s following has jumped a huge 163 million in just five months with an average of 10 million likes per post.

The 37-year-old came third on the Forbes Highest-Paid Athletes for 2021 list, and with his increased revenue from the social media site, it could see Ronaldo rise even higher this year.

His recent posts on Instagram include photos with his family, training pictures, and snaps from his travels abroad. 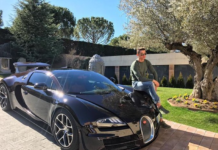 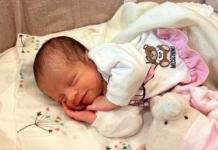 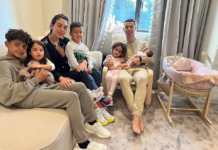 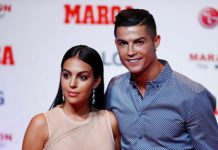