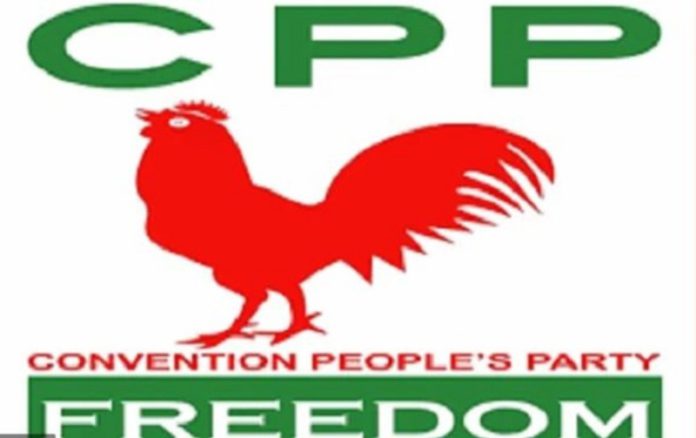 The Convention People’s Party (CPP) has appealed to the government to rename the Kotoka International Airport in honour of the first president of Ghana and founder of the party, Osagyefo Dr Kwame Nkrumah.

A statement, signed by CPP’s General Secretary, Nana Yaa Akyempim Jantuah, on 24 February 2021 indicated: “It is obvious that the 24th February 1966 Coup has been the foundation of the socio-economic woes of this country. It is also unfortunate that our main Airport of international repute is named after a coup maker (Kotoka), and on this matter, the CPP is asking the government to consider renaming the Airport after Osagyefo Dr Kwame Nkrumah to show the world that Ghana does not glorify coup-makers who always derail the agenda of development for this nation.”

CPP, GUM, other political parties team up against NDC

Recounting activities that led to the 24 February 1966 coup which overthrew Dr Nkrumah and the aftermath 55 years ago, the statement noted that “Indeed, the coup ended the development agenda that was set out by the CPP government at the time which was meant to propel this nation into prosperity and economic growth. In fact, it marked the beginning of mass unemployment as we see today, a hopeless healthcare service, lack of adequate infrastructure and an ineffective educational system, poverty, nepotism, indiscipline, corruption, and the misuse of the financial and natural resources of this country.”