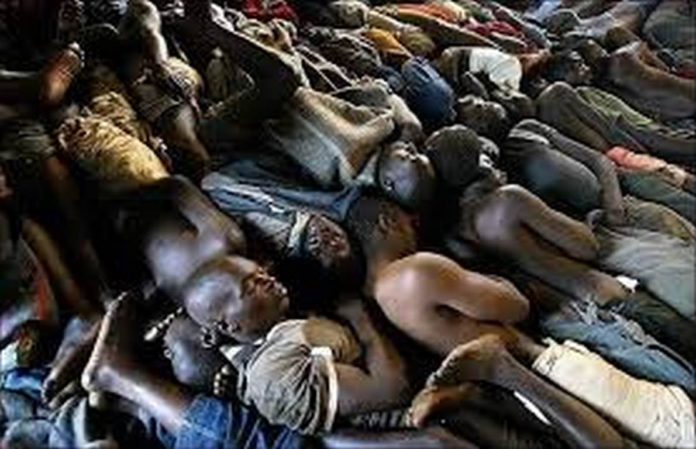 According to him, congestion in the various prisons is quite worrying and needs to be dealt with immediately by the government.

It’s a very difficult situation and unfortunate that we are not building new prisons, if we had been doing so then congestion in our prisons wouldn’t have been a problem, he said.

Woman bathed with acid for allegedly chasing a married man

Making the plea during his vetting by the vetting committee of parliament on Monday, Justice Honyenuga said congestion in the nation’s prisons can aid the spread of the virus among inmates.

COVID-19 and cedi depreciation to push debt stock to 76.8% of GDP – Seth Terkper 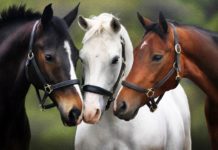 Govt to hold final talks on easing off restrictions – Osafo-Maafo