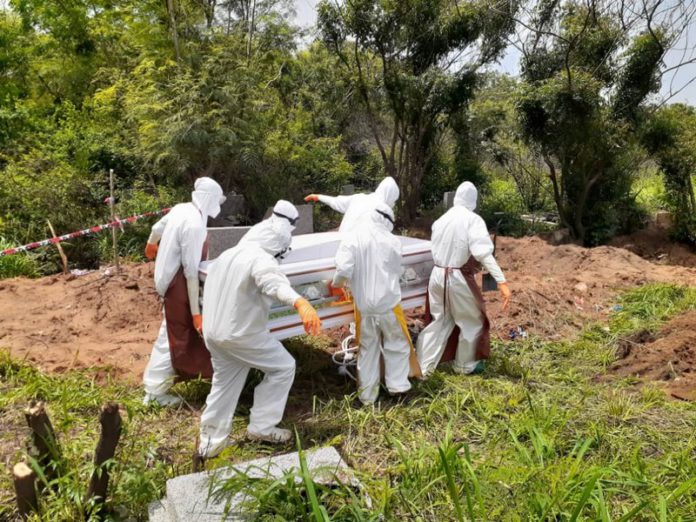 The couple met in high school but got married after reconnecting in their 20s.

Their son Delon Adams told CNN that the only thing they did differently was not dying on the same bed.

“This is a true love bird story. They showed me how to care, how to love,” Adams said.

Keith, 62, a truck driver for UPS, developed minor coronavirus symptoms first. Being diabetic, he thought it was just the disease messing with him.

His 60-year-old asthmatic wife Gwendolyn, according to Adams, fell ill with symptoms a week later. She was a donation director for a veteran’s home.

Gwendolyn had been battling with MDS, a type blood cancer, for over a year and was due for chemo.

When things got a little more serious, the couple was admitted to the hospital just two days apart. Keith went in on July 12 and Gwendolyn on July 14.

Gwendolyn passed on on July 18 after saying goodbye to her grandchildren and Adams through FaceTime.

Adams said that his father continued his stay in the hospital fighting the virus.

“They always seemed to get it under control, but on July 29, it went downhill,” Adams said.

The doctor was going to start dialysis after Keith began having kidney trouble but was too late.

The Robinsons left behind their four children and ten grandchildren.

The couple will be buried on August 12. The family set up a GoFundMe Page to help cover the cost of the funeral expenses. 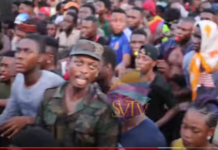 Checkout how much govt gets from Covid-19 testing at KIA

Playing for Black Stars was all I wanted – Kwarasey dismisses...