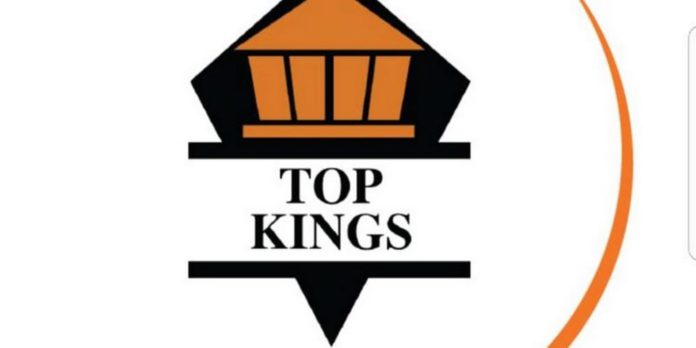 The High Court at Adentan, presided over by Justice Fred Kwasi Awuah, has dismissed yet another writ filed by Empire Builders Limited, which sought to take possession of acres of land belonging to Top Kings Enterprise, a Ghanaian owned registered real estate company.

Lawyers of Empire Builders, also a real Estate developer, (plaintiff) wanted the court to restrain the defendant (Top Kings), its agents, workmen and assigns from entering, selling, or having anything to do with the 456 acres of land situated at Borteyman, Tema, which is the subject of many years of litigation.

But ruling on the matter last Friday, July 30, the court observed that the conduct of the Empire Builders amounted to abuse of the court process.

To explain this, the court said, the matter brought by Empire Builders had already been dealt with by the High Court, the Court of Appeal and the Supreme Court.

All the judgements, right from the High Court to the Supreme Court went in favour of the defendant (Top Kings).

According to the court, though counsel of the plaintiff represented by Fortunate K.B. Fio argued that the instant action was different from those disposed of by the superior courts, his (judge) reading of the records said the issues were the same.

To this end, Justice Awuah said: ”Litigation must end at one point or the other,” because the case had travelled for more than 20 years in court.

It would be recalled that, on December 16, 2020, a five-member panel of the apex court, presided over by Justice Paul Baffoe-Bonnie, affirmed Earlier judgements by the Court of Appeal.

In the writ filed before the Adentan High Court, the plaintiff argued that it is the proprietary owner of all that piece or parcel of land situated at Borteyman in the Tema  Metropolis in extent of 62.466 acres.

The plaintiff stated that by a certificate of title dated March 7, 1940, and registered at the Deeds Registry as No. 214/1940, two pieces or parcels of land containing a combined area of 2,570.05 acres more or less referred to as the “the Nungua Farms  Land” situated at north of Nungua was compulsorily acquired by the then Government of Gold Cost from Nungua Stool.

According to the plaintiff, that by a lease date August 12, 2010,  the President of Ghana, acting through the Lands Commission, leased all that piece or parcel of land forming part of the Nungua Farms Land, and containing an area of 976.44 acres more or less, to the Nungua Stool, for a term of Ninety-nine (99) years with effect from April 16, 2009, to the Nungua Stool subject to the rent thereby reserved and to the performance and observance of the covenants and stipulations therein contained.

The plaintiff further averred that, by a Deed of Assignment dated August 13, 2010, Nungua Stool granted the unexpired term of the head lease dated April 16, 2010, over all that piece or parcel of land in extent of 62.466 acres to Empire  Limited subject to the terms, conditions, covenants and stipulation.

Based on that, the plaintiff asked the court to declare the land in dispute as site for Empire Builders Limited.

Empire Builders also wanted the court to injunct Top Kings, its assigns and workmen to stop working, selling, disposing off, mortgaging in addition to costs (including counsel’s fees), award cost in damages for trespass as well as an order for recovery of possession.

The defendant had at all material times in the course of litigation denied that the land in dispute belongs to any family from Teshie and therefore is Teshie land.

It claimed that the land belonged to the Nungua Stool Land and stated that it had been in possession of the land since 1994.

It prayed the court to dismiss the application from the plaintiff because the matters in dispute had already been determined by the three superior courts including the Supreme Court.

The trial judge after listening to the Arguments from the parties ruled that Empire Builders had no case and ruled in favour of Top Kings.