The award-winning host of Adom TV’s sport show ‘Fire for Fire’; Patrick Osei Agyemang, stunned his fans who were in traffic at Oforikrom, a suburb in the Ashanti regional capital Kumasi.

Countryman Songo, who was on his way to present Power Sports on Kumasi-based Nhyira FM Tuesday, got out of his car to meet his fans.

This sent jolts of excitement among drivers, motor riders and passengers who took the opportunity to take pictures with their hero.

The controversial sports presenter, who returned to Kumasi to join the Nhyira FM sport team, has not been seen in public.

So when he was identified by his fans, who are also ardent listeners of Nhyira Power Sports, they could not contain their excitement. 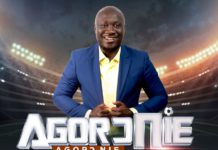 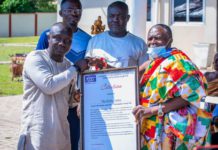 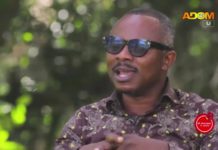