Ghana’s recorded cases of the deadly novel coronavirus has once again shot up to 141 from the previous figure of 137. An additional death has been recorded, bringing the total number of deaths to five.

The additional four recorded cases of the virus and death were confirmed by the Ghana Health Service (GHS) on its website.

Below is the confirmation:

A total of 731 contacts of confirmed cases are currently being followed up by the contact tracing team. Among contacts, 53 were found to have symptoms and 48 have been tested with one person testing positive. 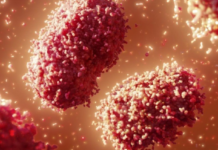 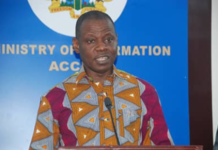 Covid-19: Check out the 15 regions with no active cases 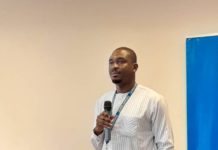 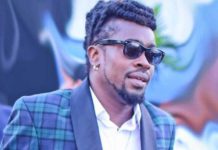