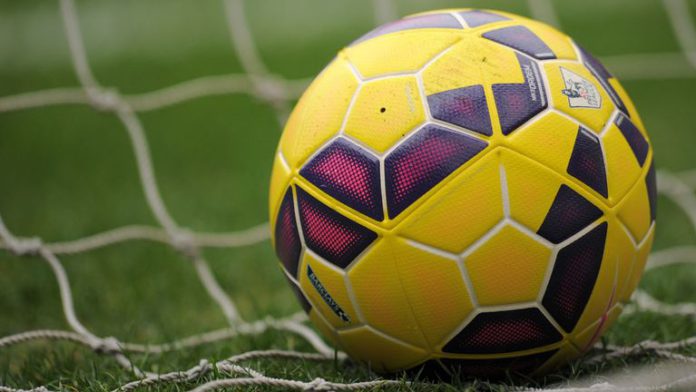 On Friday, March 13, most football leagues across the globe have been suspended due to the fast spread of the coronavirus.

The likes of the English Premier League, Spanish La Liga, French Ligue 1, German Bundesliga and the Italian Serie A have been all been suspended.

Most of the leagues are expected to resume in the first week of April.

However, the Champions League, Europa League and the 2022 FIFA World Cup qualifiers have also been suspended.

The Confederations of African Football (CAF) have also suspended the 2021 Africa Cup of Nations qualifiers.