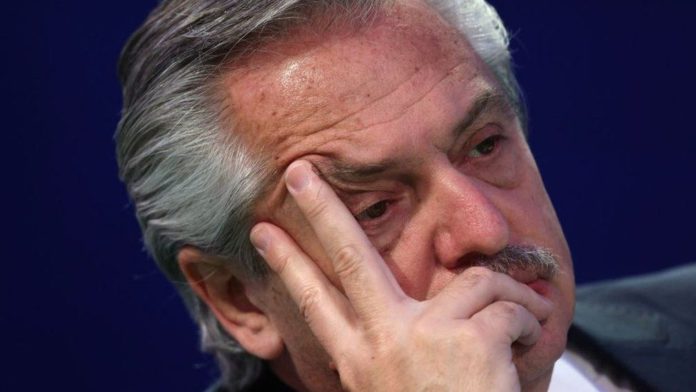 Argentine President Alberto Fernández has made a large donation as part of a deal to end an investigation into a lockdown party he and his wife hosted.

The couple came under investigation after photos emerged showing them having a birthday dinner attended by about a dozen people while lockdown measures were in force.

At the time, public gatherings, including funerals, were banned.

The photos caused outrage and caused the president’s popularity to plummet.

A judge agreed to the offer by the president and First Lady Fabiola Yáñez to donate three million pesos ($25,000; £20,000) in exchange for the case against them to be dropped.

Prosecutors had stipulated that the amount donated should be the equivalent of a respiratory machine and a stay in intensive care in hospital.

The money will go to a vaccine research institute.

The scandal dubbed “Olivosgate” in reference to the president’s official residence in Buenos Aires, where the dinner took place, broke in August 2021.

Photos leaked to the press showed a smiling president and his wife with about 10 guests standing around a long table celebrating the First Lady’s birthday.

No one is wearing masks and the remnants of the dinner, including a cake, can still be seen on the table.

It soon transpired that the photo had been taken in July 2020, when mandatory lockdown measures were in full force in the capital, Buenos Aires.

Under the lockdown decree which the president himself had signed, group gatherings, including church services, were banned.

Residents were told to leave their homes only “for essential reasons” and to keep at least 1.5m apart. Only those whose work was deemed essential were allowed to travel to their places of work and public transport was restricted.

The leaked photo triggered an investigation into whether the president and his wife had breached health protocols.

Originally, President Fernández, who is a professor of criminal law, had argued that there had been no breach because no one caught Covid as a result of the dinner party.

But as public anger over the dinner party grew, he struck a more apologetic note, saying: “I realise [the birthday dinner] shouldn’t have happened, I’m sorry that it did, and it won’t happen again.”

Pollsters said that disenchantment with the president had contributed to his coalition’s poor performance at the midterm elections in November 2021. 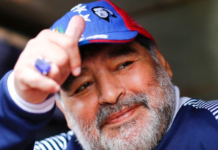 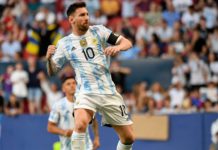 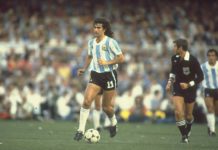 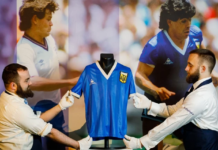 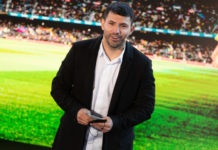 Aguero in talks with Argentina over backroom staff role