Researchers have trained computers to spot social media users who pose as somebody else – a practice known as catfishing.

They say their algorithms can identify users who lie about their gender, with more than 90% accuracy.

Most dating website users say they have encountered at least one fake profile, according to consumer group Which?

And the number of people defrauded by dating scams reached a record high in 2016.

That allowed them to trawl the rest of the website in search of those lying about their gender and their age. 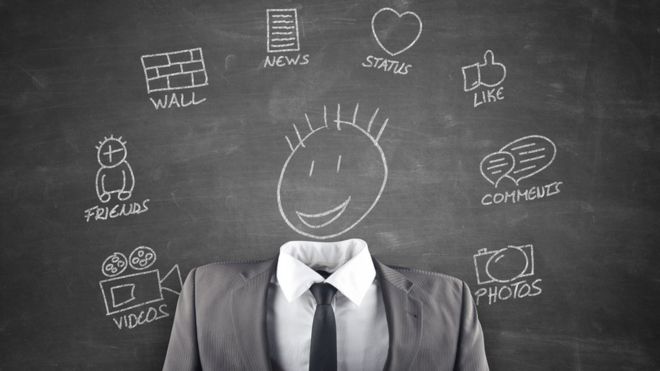 Fake profiles are common on dating sites, and can be used to defraud

Dr Walid Magdy, of the University of Edinburgh’s School of Informatics, said: “Adult websites are populated by users who claim to be other than who they are, so these are a perfect testing ground for techniques that identify catfishes.”

“What was interesting was that it seems that for many the reason for lying was to get more friends and subscribers.”

The study will be presented at a conference in Australia on the future of social networks.

7 Tech trends that will shake up content marketing in 2018