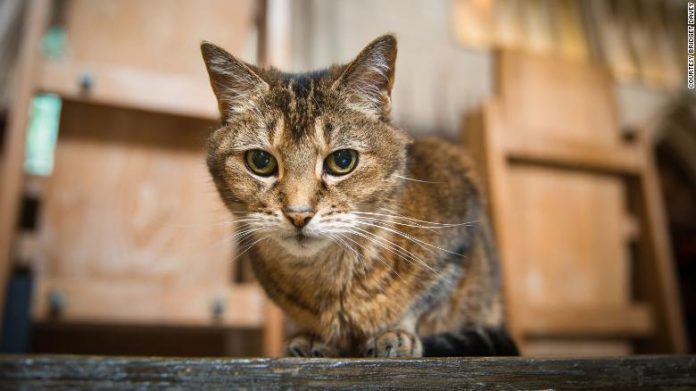 But in recent years the Gothic cathedral, which stands on the south bank of the River Thames, became known for another reason — the presence of a stray cat, affectionately named Doorkins Magnificat, who made the building her home for 12 years before passing away on September 30.

In an unusual move, Andrew Nunn, the Dean of Southwark Cathedral, hosted a service of thanksgiving, which was live-streamed on Wednesday.

“She was enormously popular and had a massive Twitter following — and was also the focus of a lot of people’s visits to the cathedral,” Nunn told CNN, adding that some people, who could not have their own cat in central London, even saw her as their own pet.

In line with Covid-19 regulations, a maximum of 30 people were permitted to attend Wednesday’s service. 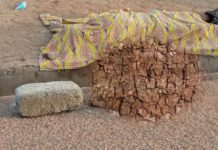 Cat missing for more than 10 years reunited with owners