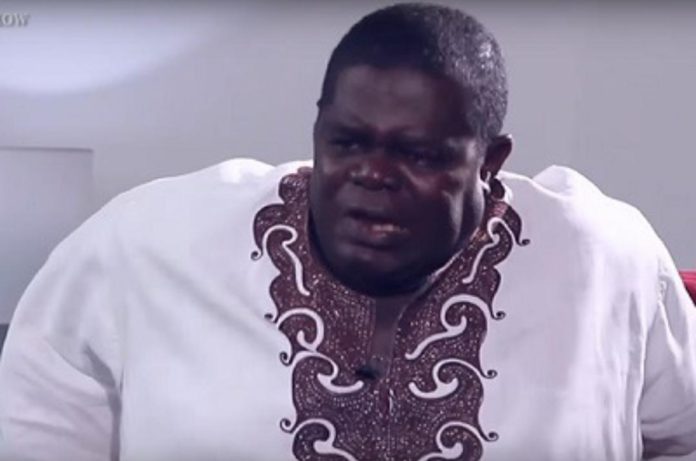 Veteran actor, Psalm Adjetefio, popularly known as  ‘T. T.’ has explained how he spent the ¢50,000 from the office of the Vice President, Dr. Mahamudu Bawumia to ameliorate his plight.

This comes after the veteran actor in a conversation circulated widely on social media, Psalm Adjetefio is heard asking for leftovers.

This left many to wonder how a man who had received such colossal amount from the Vice President and an extra ¢1,500 as monthly upkeep from the Greater Accra Regional Minister, Henry Quartey will come back begging for help.

To set the records straight, T.T. said he has invested the funds that were accrued from these donations, hence his current state.

“Taking note of the situation, the whole world had their eye on the money so I should be very careful how i use the money, so i got two plots of land which I paid for one with ready cash I’m yet to pay for the other one” he said in an interview on Takoradi-based Empire FM.

TT pleaded with potential donors who backed off upon hearing the announcement of the Vice President’s gesture to keep supporting him to survive.

Popular actor, T.T. to be buried on June 4 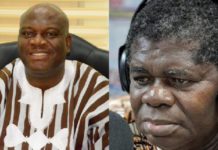