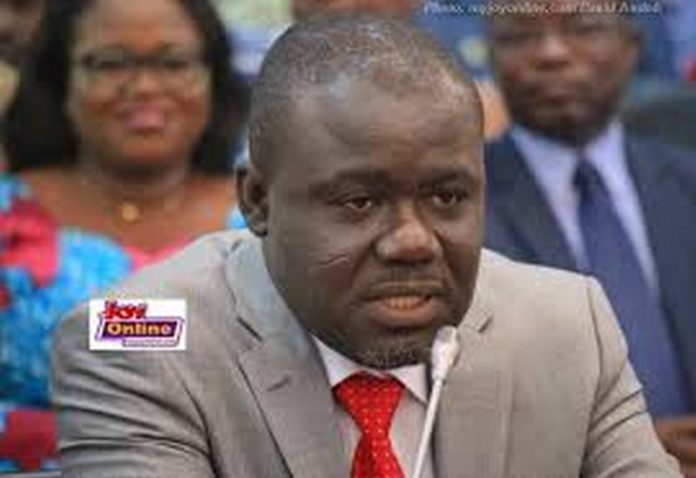 FAKS Investigative Services has released its annual survey on the performance of Ministers and Deputy Ministers.

The survey, according to the Chief Executive Officer of FAKS, Fred Yaw Sarpong, focused on project initiatives, the execution of projects and the impacts the projects have or are going to have on society and Ghanaians as a whole.

The survey, which took place between October and December 2020, is the 9th edition of FAKS’ annual survey.

FAKS gave Ghanaians the opportunity to show how they see the ministers and their deputies to be performing.

Check full list of the most performing ministers and Deputy Minister below: 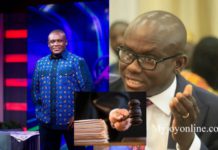 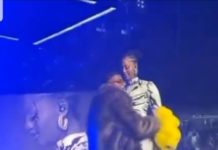 Akufo-Addo to swear in Ministers on March 5