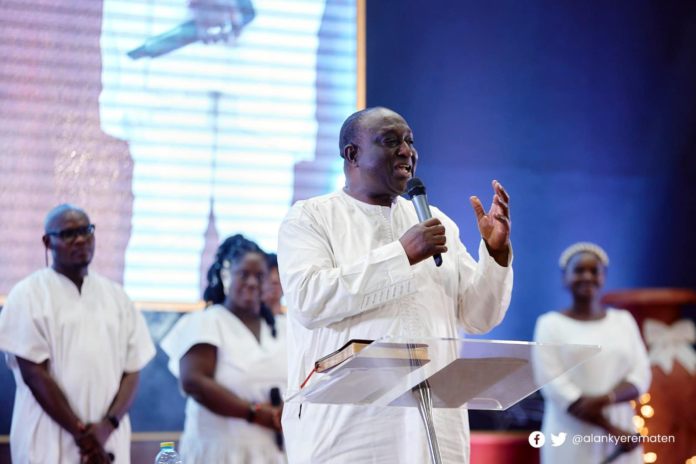 Former Minister for Trade and Industry, Alan Kyerematen, has outlined some strategies that will be implemented to transform the country should he become president.

These initiatives, dubbed ‘Great Transformational Plan’, will take effect between 2025 and 2030.

According to him, these plans are critical to the growth of the country.

Below are the plans:

To a large extent, the IMF support programme when fully executed, will create the appropriate conditions that will underpin the Great Transformational Plan.