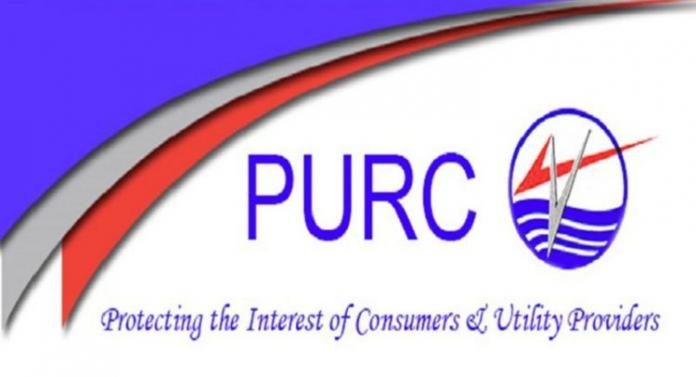 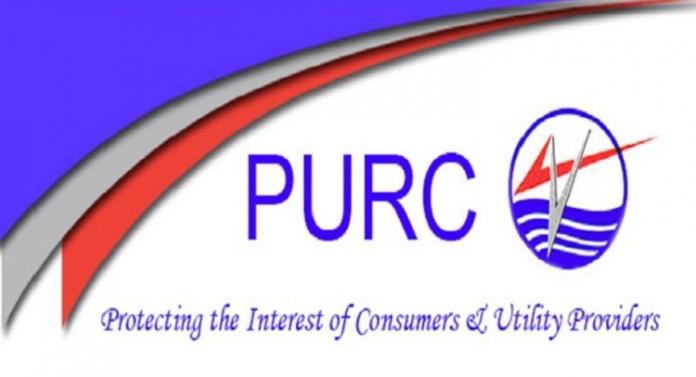 The Public Utility Regulatory Commission (PURC) says the illegal activities of some chainsaw operators in the night are causing power outages in some communities in Bono, Bono East and Ahafo regions.

The Regional Manager of the Commission, Patrick Antwi, who spoke to DGN Online in an interview at Sunyani yesterday, said in an attempt to find answers to complaints of unannounced power outages in the various communities, it has found out that chainsaw operators caused power outages in the region as they felled trees in the night and broke pylons.

“When it happens this way, transmission is disrupted and the Northern Electricity Department (NEDCO) is not aware because it happened in the bush. ‘As a result, we have prevailed upon the NEDCO to cut all trees and bushes along the route of the pylons to avoid the recurring of the problem.”

Another area of complaint against the power provider was the unavailability of prepaid metres. He explained that individuals in compound houses were ready to have their separate metres to avoid misunderstanding over the sharing of electricity bills.

“But there are always shortage of the metres and the people come here to complain”, he said. He said even though the power situation used to be bad (because of low current) at places like Dormaa, Berekum, Wamfie and Sampa, it was getting better with NEDCo’s upgrade of its 34 Kilovolt lines.

Mr Patrick Antwi disclosed that since the commission established its presence in the region, it has received 40 complaints against the NEDCo and the Ghana Water Company Limited.