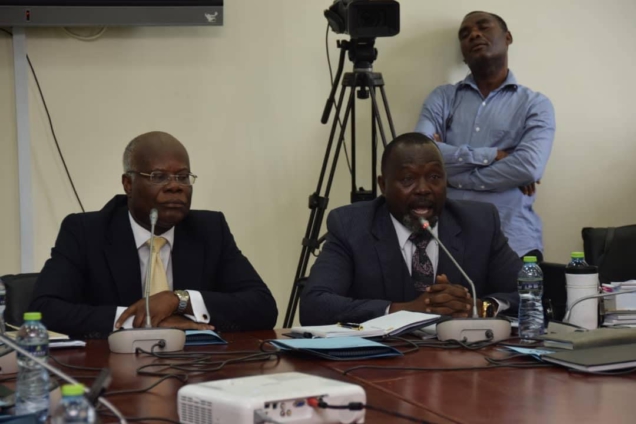 This comes after the suspension of proceedings for a day.

The lawmaker revealed officials of the Public Interest and Accountability Committee (PIAC) and the Ghana National Petroleum Corporation (GNPC) are expected to appear before it.

Mr Ofori-Atta on the first day appeared before the committee with NPP stalwart Gabby Otchere-Darko as his lawyer.

However, ‘chaos’ characterised the process which was expected to run smoothly with heated exchanges between Mr Ablakwa and Mr Otchere-Darko.

The exchanges resulted when the lawmaker asked a question about the controversial National Cathedral which did not sit well with the counsel.

He accused the lawmaker of taking advantage of the hearing to run a political agenda, stating Mr Ablakwa could organise a press conference to make those political statements.

However, Mr Ablakwa objected to Mr Otchere-Darko’s comments, arguing he cannot teach the Committee how to do its work.

“You cannot come here and throw your weight about. You will not teach me how to do my work. You are not the chairman of this Committee,” he fumed.

In a sarcastic reply, Mr Otchere-Darko said he does not have enough weight to throw about, “I am only 78 kilos.” 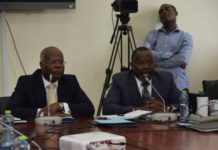 Censure motion hearing: There was no findings against Ofori-Atta – KT Hammond 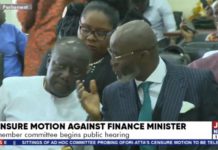