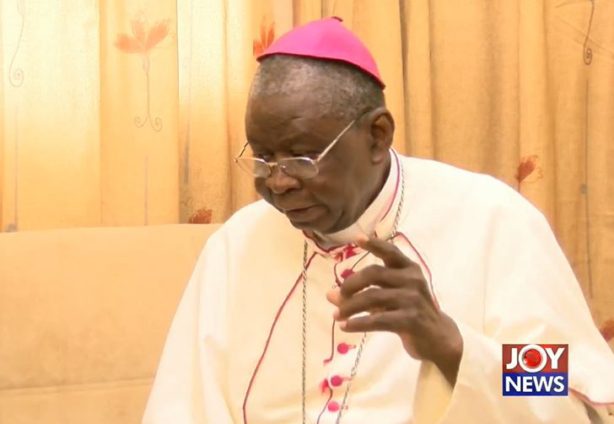 President of the Catholic Bishops Conference, Most Rev Philip Naameh, has revealed that the Church has set up medical units to help rehabilitate homosexuals.

According to him, the Church is concerned about the welfare of the people, hence the initiative to help homosexuals in society.

Speaking in an interview with Raymond Acquah on JoyNews’ Upfront on Thursday, he said the church maintains that homosexuality is a medical condition even though the WHO, as far back as 1990, removed it from its list of diseases.

“We also think that this is also not just anti, we have put out there, a holistic treatment for people who are already involved in gay, to treat them because some of them are already experiencing hormonal imbalances and that is pushing them there,” he said.

He also argued that homosexuality is not a way of life; therefore, “anytime they decide, they should know that we are committed to treating them and making them normal human beings to engage in normal sexual and family relationships, so we are concerned about the health and welfare of the people.”

The Archbishop explained that a crack team of experts have been identified to help those who admit they need treatment without exposing their identity.

“We have a number of specialist doctors who are giving up their services, and we don’t want to call names because there may be some who are willing to be treated of this issue of being gay or lesbian.

“They can be treated. It is not just a way of life, and we don’t want to publish locations of these hospitals because some may want to go there, and we want to respect the confidentiality of the gay and lesbian members,” he noted. 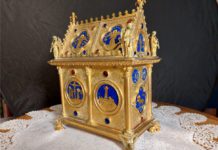 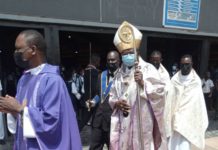 Most homos3xuals in Ghana are bi-sexual

We will not tolerate homos3xuality – GPCC