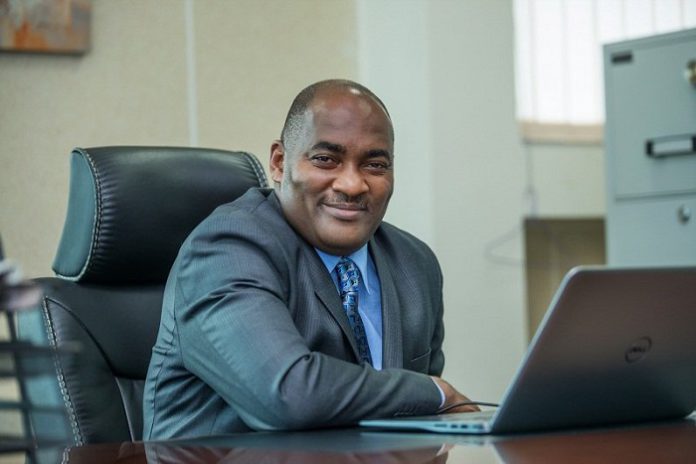 The Managing Director of the defunct Capital Bank during the time of the bank’s collapse has testified that he was not in support of the GH¢27.5million paid to the founder of the bank, William Ato Essien.

Fitzgerald Odonkor, who was opening his defence at the Accra High Court Thursday [April 7, 2022], said the Board of the Bank approved the money as ‘business promotion’ to Essien for his role in securing a GH¢620 million liquidity support from the Bank of Ghana.

According to him, although he and other management members did not approve of the payment, they had no option but to pay because of the Board’s approval.

Business promotion payments, he said, was a normal banking practice until it was outlawed by the BoG in 2019.

Essien, Odonkor, and Tettey Nettey, the Managing Director of MC Management Services, a company said to be owned by Essien are standing trial on various counts of stealing, conspiracy and money laundering.

The accused persons have pleaded not guilty to all the charges.

The GH¢27.5 million paid to Essien has become a major point of contention in the trial.

The prosecution has accused Essien, with the aid of Odonkor of stealing the money, but Essien insists he got it legitimately after securing the liquidity support for the bank.