Burna Boy has been given a land and money to build at Rivers State in Nigeria.

He received the gift during his homecoming concert for winning a Grammy on March 27, 2021, in Rivers state.

The land, according to the Rivers State Governor, Nyesom Wike, is located in Old GRA, Port Harcourt.

Governor Wike also promised to give artistes who perform at Burna’s Homecoming Concert in Rivers State N10 million each. 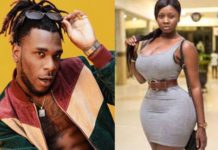 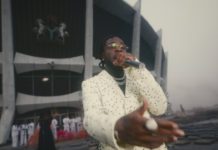 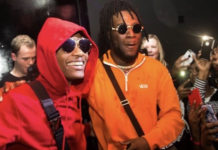