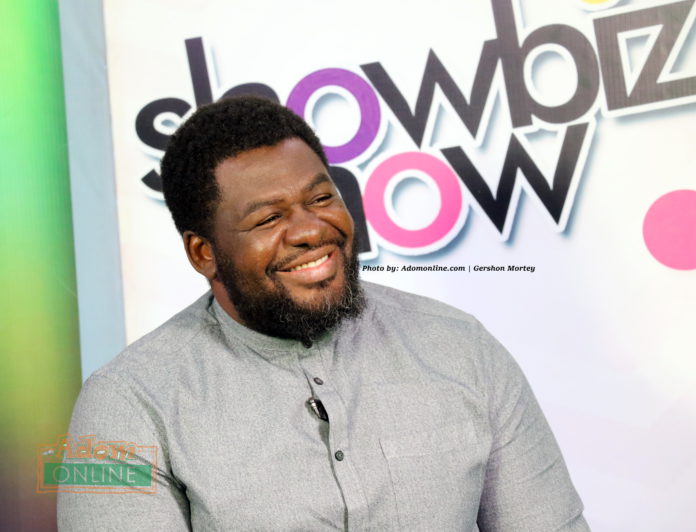 Bulldog, Shatta Wale’s manager, is trending on social media after he was spotted at the victory party of New Patriotic Party (NPP) Member of Parliament-elect for Hohoe, John Peter Amewu.

Lawrence Nana Asiamah-Hanson was said to have attended a concert organised to celebrate the victory of the Energy Minister.

In a photo on the Facebook page of Hon. Amewu, Bulldog who campaigned against the New Patriotic Party and its presidential candidate, Nana Akufo-Addo knelt humbly at Mr Amewu’s feet during a conversation.

His artiste, Shatta Wale put up a sterling performance to entertain the crowd at the event.

It is not clear what he was discussing with the MP-elect but what is certain is that the two appeared to be in a hearty conversation.