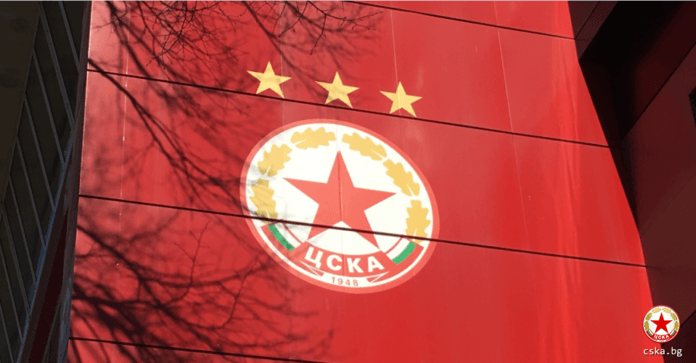 Bulgaria top-flight football has been postponed due to the fast spread of deadly disease, coronavirus.

The Bulgarian Football Union, has thus, suspended the championships in professional football (First and Second League) until April 13, 2020.

A specially formed working group from the BFU will prepare variants for updating the programme of the First and Second leagues depending on the development of the situation and the decisions of the state authorities.

Champions League and the Europa League have all been rescheduled.