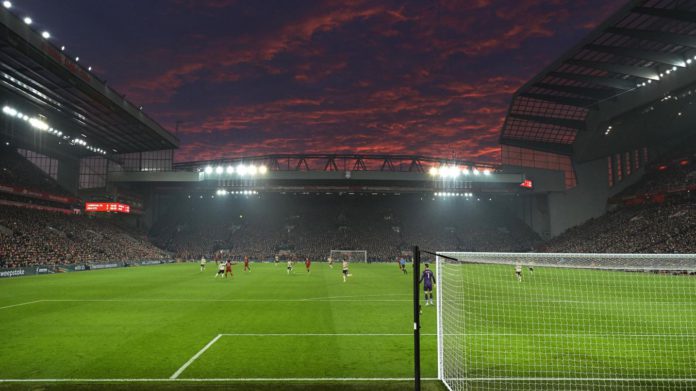 The Premier League has been postponed until April 4 over coronavirus fears, the League said in a statement following positive tests for Mikel Arteta and Callum Hudson-Odoi.

The Premier League issued a statement late Thursday stating that “all Premier League matches will go ahead as scheduled this weekend”, but came under increasing pressure to suspend the league even before Arteta and Hudson-Odoi tested positive for the virus.

After it became clear that staff, including players, have shown symptoms of the virus a decision has now been taken after convening an emergency club meeting on Friday.

The League announced that “Premier League, FA, EFL and WSL have collectively agreed to postpone the professional game in England.”

The announcement follows similar decisions by the governing bodies in Italy and Spain, where the leagues have been suspended until April 3 and April 5 respectively. Elsewhere, MLS, Eredivisie, Ligue 1 and the Primeira Liga have all suspended play for varying amounts of time.