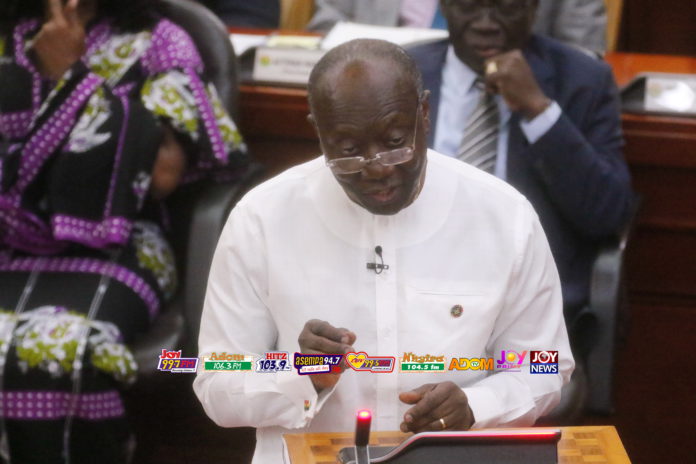 A former Chairman of Parliament’s Finance Committee, Dr Mark Assibey-Yeboah, has stated that the reading of budgets by Finance Ministers in Parliament is unnecessary and a waste of everybody’s time.

According to him, the Budget can be released on the internet for everyone to see without Parliament sitting to listen to Mr Ofori-Atta read it.

“It is a constitutional requirement for a budget to be presented not read. The reading of it is cosmetic and can be removed.” He said.

“The one or two hours spent by Parliament for the reading of the budget is just a waste of time,” he said on the AM Show on JoyNews, Wednesday.

Dr Assibey-Yeboah stated that the Finance Minister does not need all the MPs present in the House before presenting the budget because it is to Parliament, not to parliamentarians.

Therefore, the NPP MP’s threats to walk out during the reading of the budget cannot prevent it from coming off.

He noted that Ghanaians should not reject the 2023 budget because the Finance Minister would be the one to read it. He explained that Mr Ofori-Atta will read it on behalf of the President.

Ghanaians are expecting the Finance Minister to present the 2023 budget to Parliament on Thursday, November 24.

Meanwhile, the 98 NPP MPs who have been demanding the removal of the Finance Minister have been asked to stand down their stance by the party.

Thus, the planned boycott of their budget reading has been rescinded. 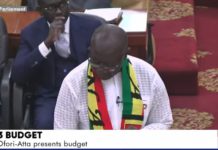