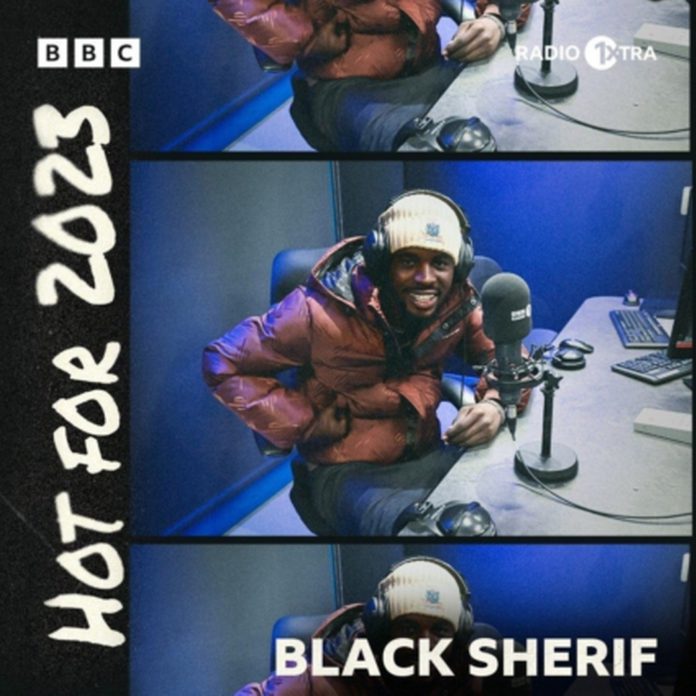 The Konongo native has been named as part of the artistes to be on the lookout via their prestigious Hotfor2023 campaign.

Announcing the milestone on Twitter, the British black music powerhouse acknowledged Black Sherif has steadily been gaining traction both on the continent and abroad.

In view of this, they noted 2023 promises to be a strong year for him.

Ghanaian singer and rapper @blacksherif_ has steadily been gaining traction both on the continent and abroad.

2023 promises to a strong year for this rising star ✨ #Hotfor2023 pic.twitter.com/LctNhHSJEh 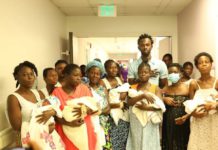 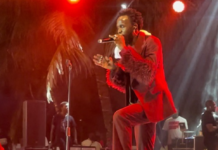 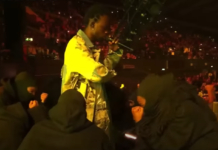