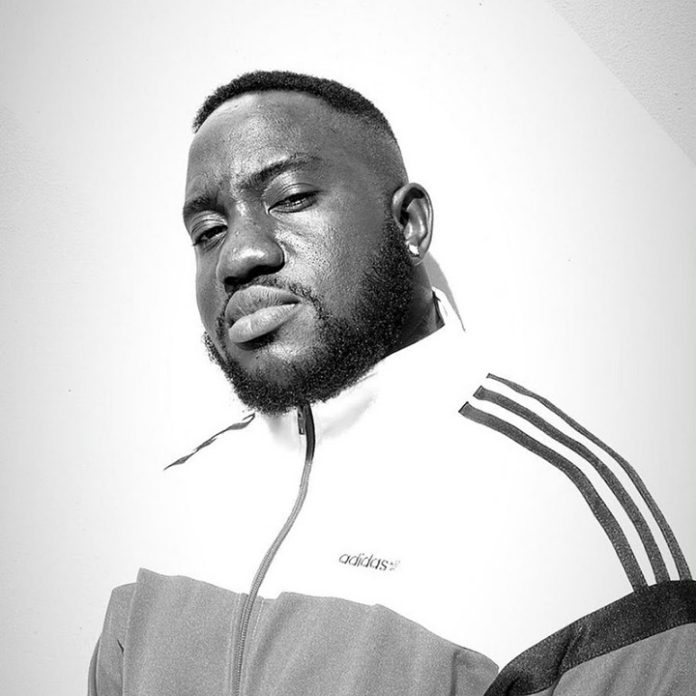 The field of art welcomes every talented person with open arms and gives recognition without any discrimination.

People can be multi-talented. The reason they are able to master more than one art is solely because of practice and passion.

There are people who can actually do multiple things, but are not able to master all because of lack of interest in more than one field.

Jeffery Antwi Boasiako, known in the world music platform as Big Jay Global, is one of the notable persons who has not limited his creative talent to a single form of art.

Born in Ghana, Big Jay Global is an artiste, record producer and a talent manager.

He made his big entry in the world music scene with this drill sensation about hustle and zeal to make it in life, which featured popular Ghanaian hip-hop act Medikal.

Big Jay Global, CEO of Global Play Music INTL, who believes that the right investment and promotion will get our music on the global stage, said his music goal is to market music across the globe irrespective of language or culture.

He mentioned that Nipsey Hussle inspired him to do music, adding that Kanye West, Drake, Lil Wayne, Young Dolph and Nipsey Hussle at the top five artistes he looks up to in the world music industry.

The US-based Ghanaian artiste is set to rub shoulders with international artistes on the world music scene, and would soon become a force to reckon with a few years to come.

With his style of play and stage craft, Big Jay Global hopes to make more impact first on the African market before going international.

“I will work hard to rub shoulders with those at the top. I know my fans are still waiting for my upcoming album. I have plans of releasing some singles this year to entertain my fans before releasing my album,” he said.