Ghanaian forward, Kamaldeen Sulemana has opened up on his performance at the African Cup of Nations after Black Stars’ early exit from the tournament.

The Rennes star described his debut performance as ‘beyond embarrassing’ but expressed gratitude for the opportunity to participate in the African continental tournament.

The youngster who made all three appearances for Ghana in the group stages stated on Twitter that the 2021 AFCON is a tough experience with so many to learn from.

“My first dance at AFCON started on the wrong foot with performances as a team beyond embarrassing but very grateful for my debut in this prestigious tournament,” he said in a social media statement,” part of tweet read.

Ghana will return to action on March, 23 to play against the Super Eagles of Nigeria for the playoffs of the 2022 World Cup Qualifiers. 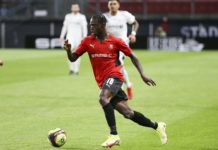 It has been difficult – Kamaldeen Sulemana admits after months of absence 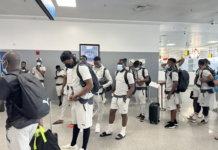 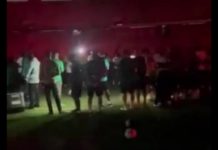 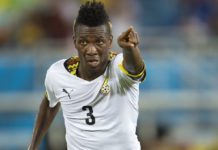 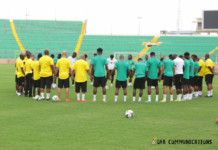